Each week, the three-hour show delivers all the hits from the 50s, 60s, and early 70s, personally curated by Ashby. Along with the greatest hits, Ashby features archived interviews and benchmarks like “Behind the Hits”, “The Roots of Rock”, “The Top 5 of the Week”, and “Double Play”.

For 50 years, Roger Ashby was the iconic voice of Toronto’s CHUM 104.5, entertaining listeners with his boundless energy and encyclopedic knowledge of music. In 2010, Ashby was inducted into the Canadian Music and Broadcast Industry Hall of Fame, receiving the Waters Family Broadcast Lifetime Achievement Award. 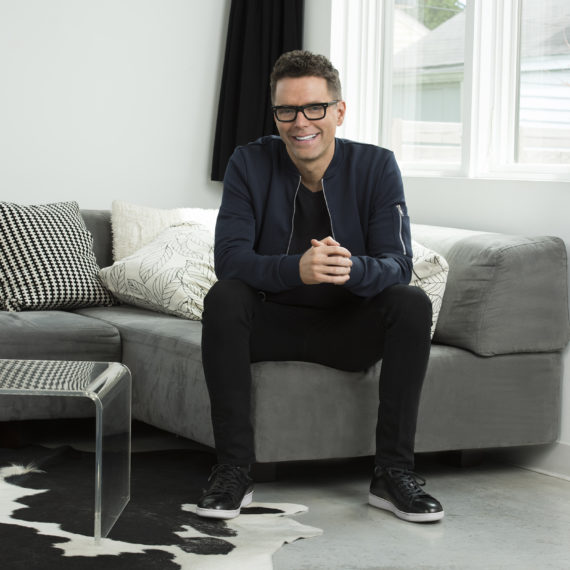 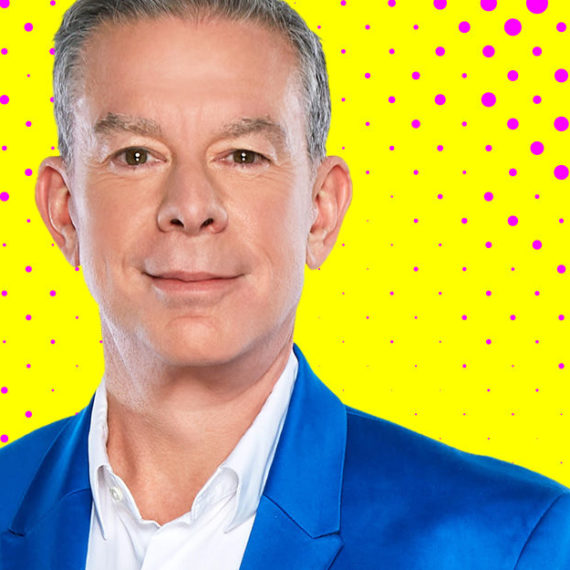 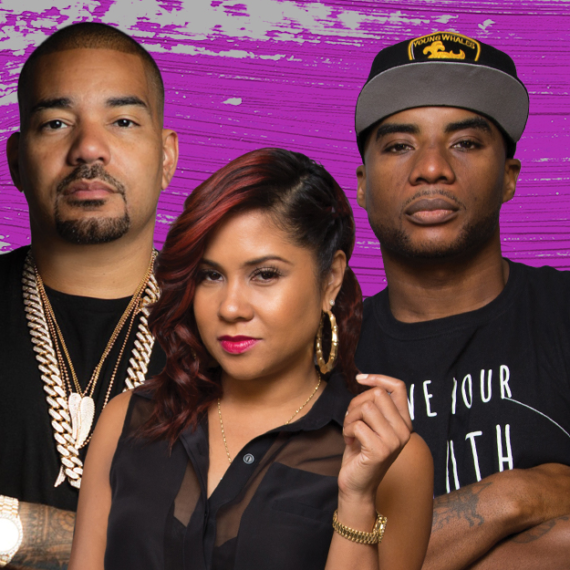 The Breakfast Club Launches on FLOW 93-5 in Toronto